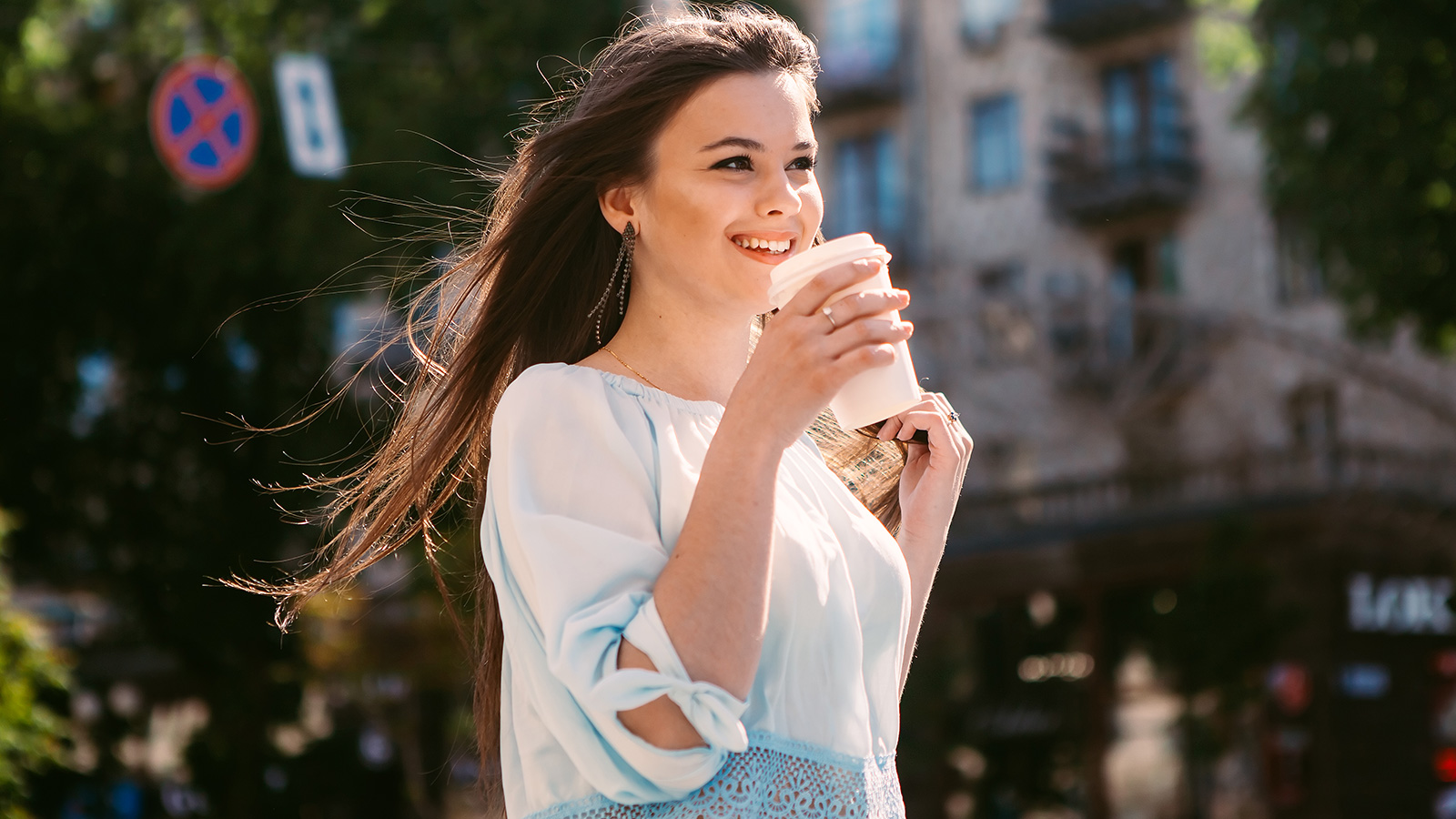 More than one and a half billion cups of coffee are drunk in the world every day. Do not lag behind mere mortals in this noble cause and show business stars. Many of them are real coffee lovers 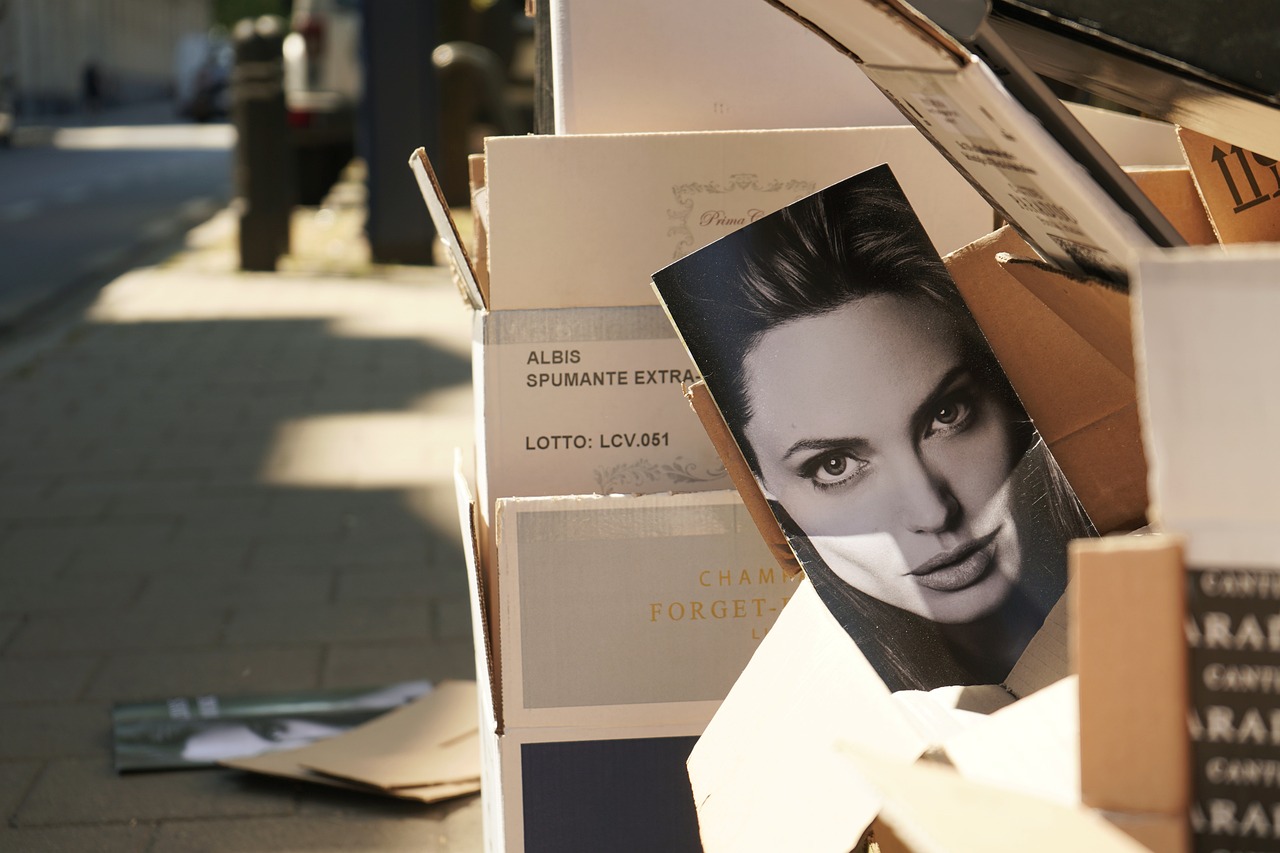 The famous fighter with any hints of excess weight, Angelina Jolie, nevertheless, never refused coffee. The star prefers a simple strong mixture, of course – without sugar and milk. By her own admission, this replaces her breakfast and lunch. 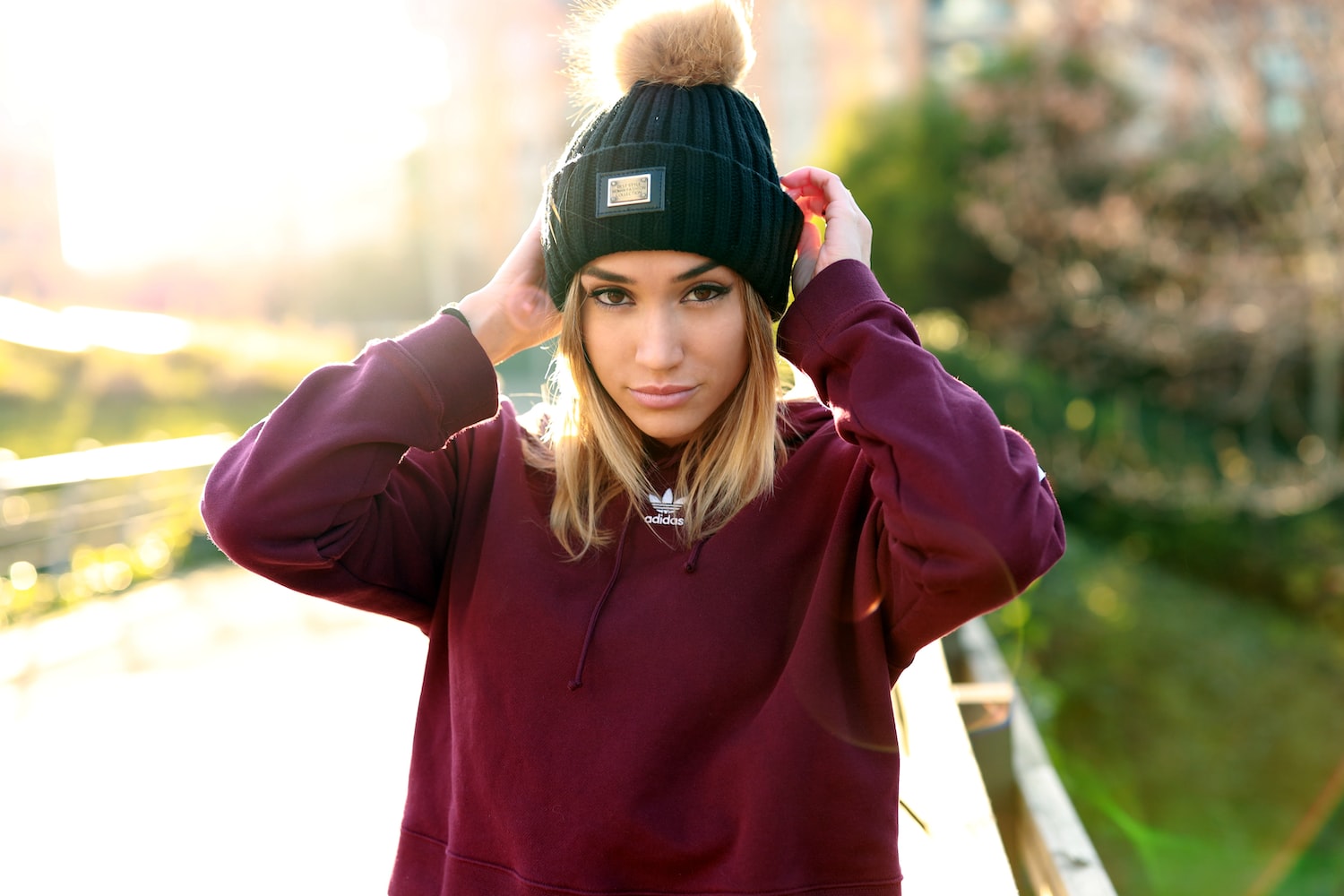 Jennifer Lopez also cares about keeping her figure in great shape. But, unlike Angelina Jolie, Lopez has recently been trying to use less her favorite lattes and cappuccino. According to Jennifer, they negatively affect the condition of her skin and overall tone. Lopez chooses protein shakes for breakfast.

The on-call savior of humanity in movies, Bruce Willis was a coffee lover in his youth. Now, with a cup of this drink, he can only be seen on the movie screen. The already middle-aged actor now prefers energy drinks.

The star of the Friends series prefers a coffee drink with milk. A miniature bread toast with coconut oil is served daily. The actress closely monitors her own health and has long abandoned strong mixtures. 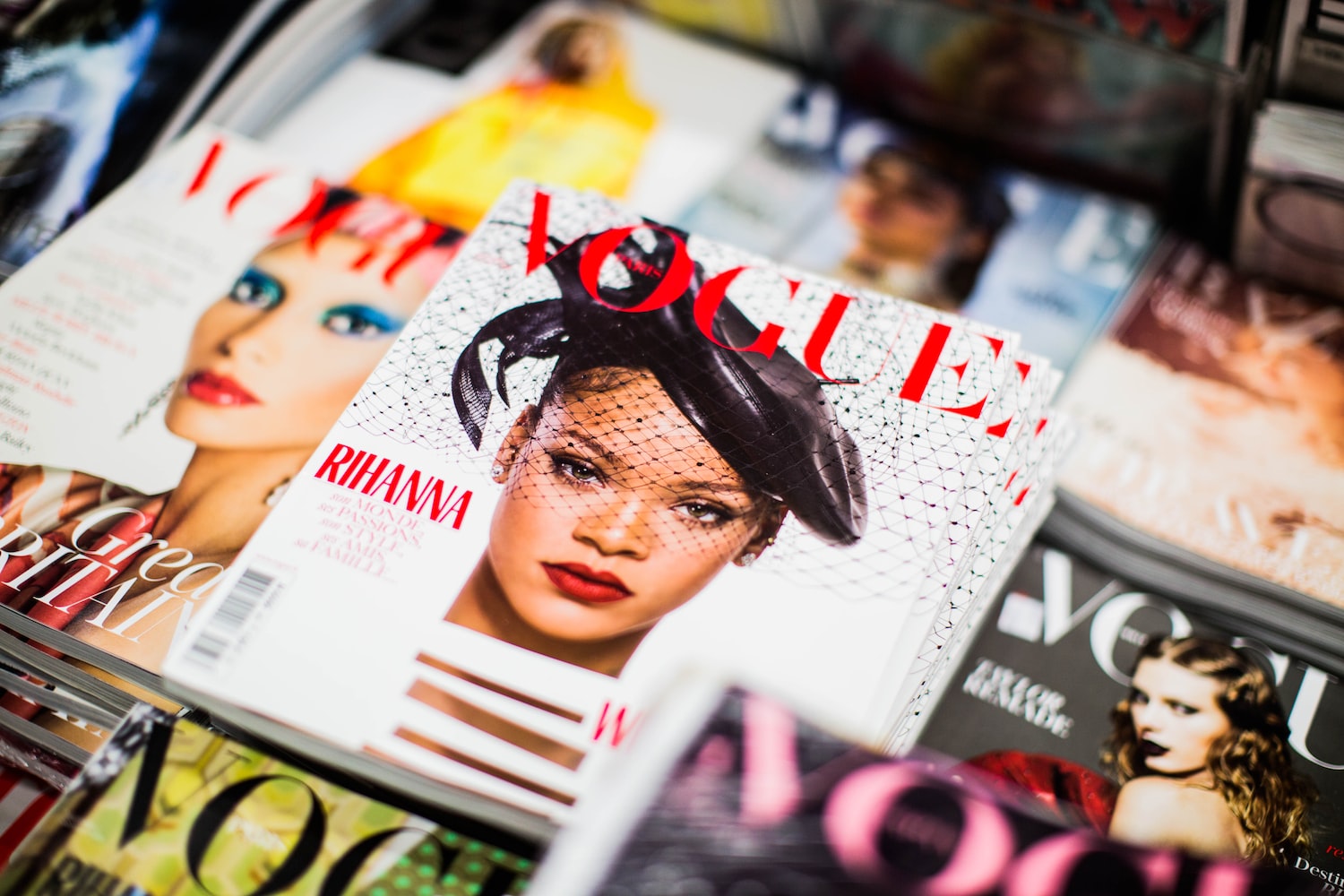 Which of the stars never limits themselves in anything is Rihanna. The American R&B and pop singer is a well-known diet hater and strong drink lover. She often adds ice and the proprietary spice mix that she always carries with her on tour.

Australian movie star Nicole Kidman is crazy about cappuccino. On the set, in her spare time, you can often see her with a glass in her hands. Baristas know her taste and prepare cappuccino for the actress in the most lightweight version with plenty of foam. 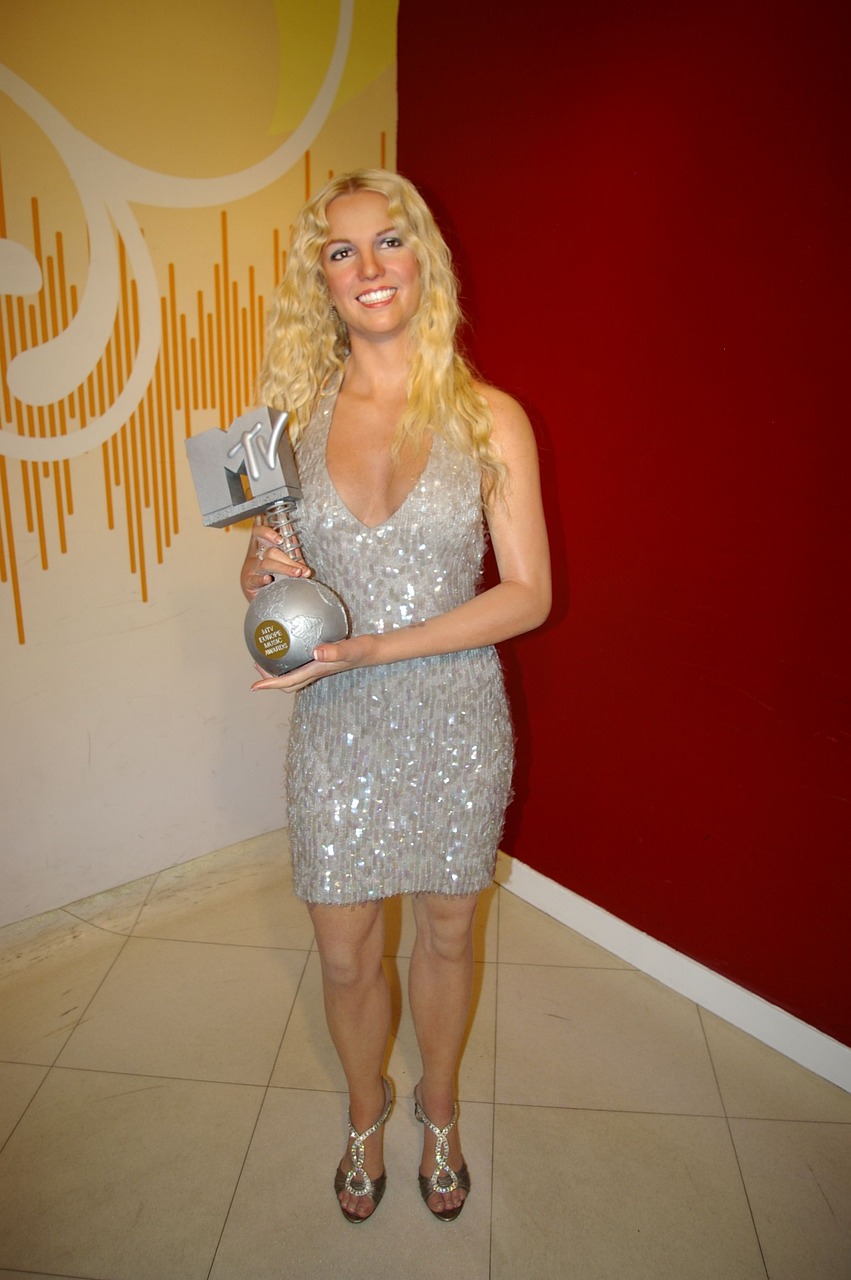 Millennial pop idol Britney Spears is a fan of cold and invigorating frappuccino. This drink is a mixture of an ordinary cappuccino with a thick creamy cocktail. They cook it at Starbucks, where the singer regularly visits for it.

The eccentric singer’s choice is the largest possible glass of mocha. Preferably with skim milk and no fruit syrups. A star can drink such coffee every day and several times. 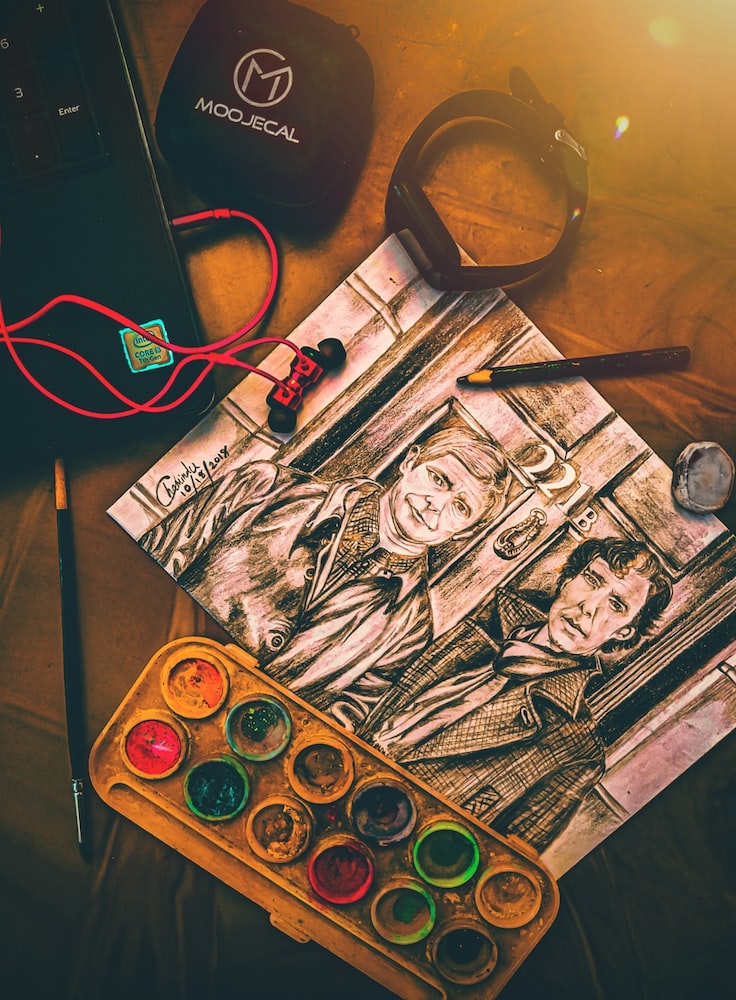 Sherlock Holmes fans are well aware of the famous detective’s daily menu. His breakfast consisted of scrambled eggs and strong brewed coffee. Benedict Cumberbatch, who perfectly embodied the image of Holmes in the television series “Sherlock”, can rival his hero in love for this drink. Benedict likes the strong version, without added sugar or milk, and drinks it in unlimited quantities.

Natalie Portman has been a staunch vegetarian since she was eight. She does not eat meat, does not consume alcohol and coffee drinks. However, on the set of the Oscar-winning drama Black Swan, Natalie Portman constantly drank freshly brewed espresso. According to the actress, this was the only thing that helped her loose the necessary nine kilograms.

Sandra Bullock is also one of the people who love this strong drink. His actress prefers to drink with a loved one. She appreciates simple instant mixes with a traditional taste more than others.

Two-time Oscar winner Robert De Niro, as a coffee lover of Italian origin, considers a hand-milled strong drink to be the best. In interviews over the years, he has repeatedly admitted that he prefers a cup of fragrant double espresso to any female society.

Actress Demi Moore once loved coffee too. However, this well-known supporter of strict diets and raw food diet decided to give up its use, as well as from tea, “soda” and any alcohol.

Uma Thurman can be safely ranked among the real coffee gourmets. Her favorites include a blend of ground grains with flower honey, milk and cream. The actress is ready to drink this drink always and in any form, both hot and chilled.

Christina Aguilera is very democratic in her choice of drinks. She’s also satisfied with the usual dose of caffeine with milk and fillings in Starbucks cardboard cups. The singer often orders a drink at fast food establishments.

The heroes of the films of one of the main directors of our time constantly drink coffee. This is not surprising since Tarantino himself is very fond of this drink. He drinks coffee exclusively from an espresso machine, good preferences include freshly brewed espresso and Americano.

Secular diva Paris Heaton prefers green tea to all drinks. A celebrity orders coffee in a cafe mainly to accompany his favorite pancakes with jam. She likes the combination of this drink with pastries the most.

Taylor Swift loves caramel topped latte. Most of the organizers of Taylor’s concerts around the world have long been accustomed to the fact that there is certainly a coffee shop on the singer’s rider list.Portion of Starbucks latte with obligatory caramel

The actress and former model Lindsay Lohan, unlike many of her craft colleagues, has never given up drinking a coffee drink. She also loves Starbucks, where it is prepared with all kinds of toppings.

Hollywood heartthrob George Clooney drinks half a dozen cups of the strongest coffee a day. The celebrity’s favorite drink is a natural blend of South American varieties with no added milk. Clooney is not only a consumer, but also appears in an advertisement for one of the popular coffee brands.

A cup of aromatic drink made from freshly ground coffee beans is a constant companion of every morning of actress Gwyneth Paltrow. She also uses coffee powder for a special body scrub. This is her beauty know-how

Twice Oscar-winning Kevin Spacey regularly drinks a variety of coffee drinks, both on screen and in real life. The actor’s favorite variation is a vanilla latte. By the way, he drinks it in some episodes of “House of Cards”

Actor and producer Ashton Kutcher most often chooses caramel macchiato with ice among all the coffee variety. It is a blend of regular espresso with a little milk froth in an elegant pattern

One of the main Hollywood blondes, Cameron Diaz, has never been overweight. Therefore, she rarely denies herself anything, regularly eating in fast foods and coffee shops. Her favorite drink is cappuccino in addition to almond cake or nuts.

The main “Jason Bourne” of our time most of all appreciates freshly brewed espresso. By the way, quite recently the actor, together with his colleague George Clooney, starred in an advertisement for the Nespresso trademark. Coffee lovers, tell us in the comments which of the stars do you favor? What’s your favorite coffee drink?